Often dismissed as a “fad”, intermittent fasting is not a new practice. People have been fasting for health, religious, and ritual reasons for centuries, and the evidence of such can be found in everything from religious texts to history books.

What is Intermittent Fasting?

Intermittent Fasting (IF) is the practice of deliberately going without food for extended periods of time, usually on a set schedule, and then allowing for an “eating window”. 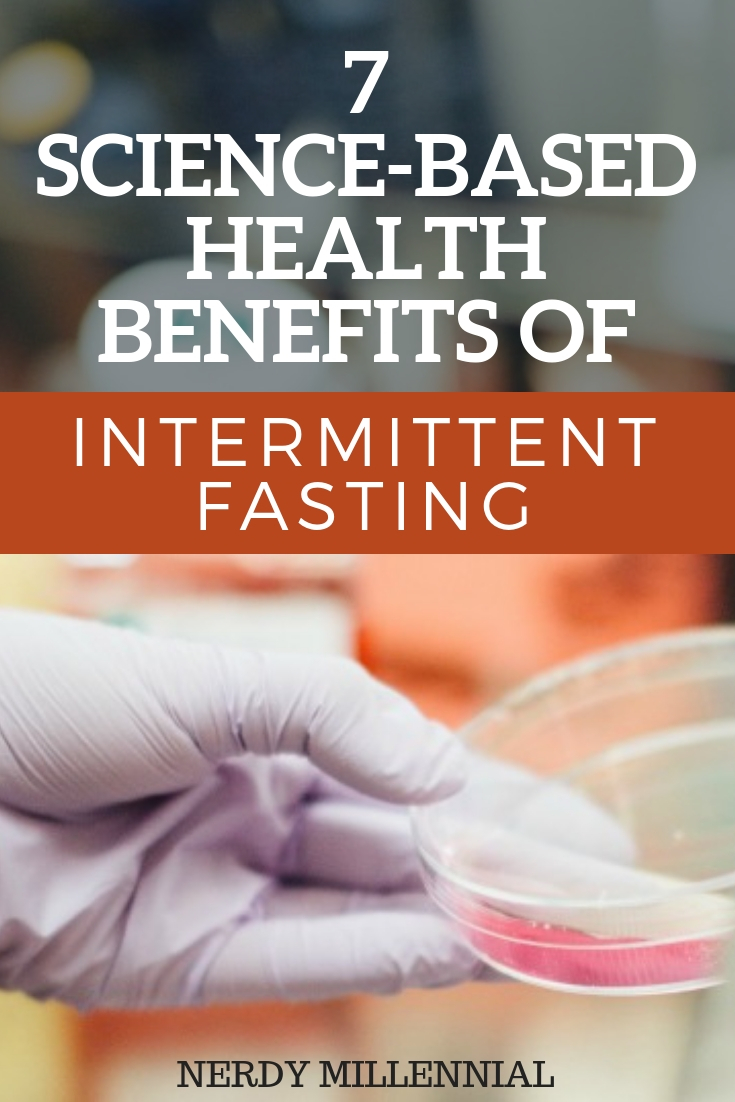 There are several schedules that intermittent fasters typically follow, including:

Related Article: Learn How To Get Into Ketosis in 24 Hours

The Health Benefits of Intermittent Fasting

One of the main reasons people try intermittent fasting is to lose weight. And according to research, it works.

Short-term fasting lowers insulin levels, increases growth hormone levels, and increases norepinephrine (noradrenaline) which all help the body more readily break down fat and use it for energy. Because of these changes in hormone functioning, short-term fasting can actually increase your metabolic rate by 3.6-14% (1).

In addition to boosting your metabolism, fasting also naturally reduces the number of calories you consume. Some studies have shown that people actually eat 20% less on fasting days (2).

A review of the scientific literature on fasting in 2014 revealed that fasting often leads to a 3-8% decrease in weight over 3-24 weeks. It was also not uncommon for people to lose 4-7% of their waist circumference, indicating that harmful belly fat is reduced with fasting. In addition, intermittent fasting causes less muscle loss than continuous calorie restriction (1).

Although the exact outcomes of fasting on cardiovascular health have not been measured, several studies show improvements in heart health that seem promising (2). This includes an increase in levels of adiponectin (an anti-plaque-forming and insulin-sensitizing protein hormone) and decreased levels of Leptin (a pro-plaque-forming adipokine).

Finally, intermittent fasting may delay the onset of Alzheimer's disease or reduce its severity, as was found in a study done on rats (9). Case reports have also found significant improvement in symptoms of Alzheimer's in 9 out of 10 patients who followed a lifestyle intervention plan which included daily short-term fasts (8). Further animal studies show that fasting could possibly protect against neurodegenerative diseases such as Parkinson's and Huntington's disease (6,7).

A dramatic restriction in calories (as with those who undergo gastric bypass surgery) has been shown to resolve diabetes in about 83% of patients. Intermittent fasting is thought to mimic these results (2).

Intermittent fasting induces a “waste removal” process at the cellular level in our bodies called autophagy. This process aids the body in breaking down cells and metabolizing dysfunctional proteins and buildup within cells.

It's believed that the basis of almost every chronic disease is inflammation and oxidative stress.

Studies have found that fasting induces a anti-inflammatory effect on the body. Reducing inflammation through fasting improves the nervous and immune systems (10).

There is mounting evidence that intermittent fasting could protect against certain kinds of cancer as well as reduce the side effects of chemotherapy.

For instance, caloric restriction has been associated with up to a 55% reduction in the incidence of breast cancer. Some scientists believe that caloric restriction decreases cellular proliferation and angiogenesis (the creation of new blood vessels that feed cancer cells).

Furthermore, calorie restriction is associated with a significant anti-inflammatory effect on the body. This anti-inflammatory response may decrease cancer progression and malignant conversion. Studies have shown that a combination of intermittent fasting along with cancer treatment (chemotherapy or radiation) may increase the treatment's effectiveness (2).

Finally, fasting may reduce the various side effects of chemotherapy, especially when practiced immediately before and after treatment (1).

Although it hasn't been proven, many people believe, for good reason, that intermittent fasting can help humans live longer.

Another study found that rats who fasted lived 83% longer than rats who did not fast (5).

We now also know of the many health benefits of fasting. It can decrease chronic health conditions, repair cellular damage, reduce inflammation, and perhaps help prevent cancer. All of these things can help you live a longer and healthier life.