What do you do with a sack full of pears? That was the question I was faced with a couple of weeks ago when my husband came home with a bunch that had been given to him by a coworker. Apparently, a family member of this coworker has a pear tree in their backyard, but they never harvest the pears. Can you imagine?

Meanwhile, I was determined not to let these pears go to waste. Sure, we could try and eat them in the whole form, but other than my husband and I, our family are not big pear eaters.

I considered pear crisp or other fall fruit dishes, but then I remembered that we were running low on fruit preserves and I thought it would be a nice change to try out some fruit butter. A lovely choice it was, wouldn't you agree?

Ceylon Cinnamon – If you've read my article about what is the best cinnamon, you'll know that “regular” cassia cinnamon (the kind most often sold in stores) contains an ingredient that is toxic to humans and can also be carcinogenic. If you consume cinnamon on a regular basis, it's important to buy the safe kind, which is Ceylon cinnamon.

Fresh Ginger – Ginger has a long history of being used for medicinal benefits. It can alleviate nausea and upset stomach, it is an anti-inflammatory food, and it helps to boost your immune system.

Whole Cane Sugar – Whole cane sugar is a more “whole” and unprocessed form of cane sugar and is thought to be processed more slowly by the body. I recommend buying organic whole cane sugar.

This recipe is great because it requires very little work in my opinion since all of the cooking is done in the crockpot. You'll need to check on it from time to time, but most of the work is done for you. 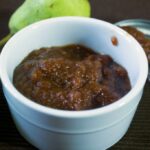 This recipe is great because it requires very little work in my opinion since all of the cooking is done in the crockpot. You'll need to check on it from time to time, but most of the work is done for you.
Course Dessert, Side Dish
Cuisine American
Keyword fruit butter, pear butter, seasonal recipes, vegan
Prep Time 15 minutes
Cook Time 10 hours
Total Time 10 hours 15 minutes
Servings 24 1/4 cup servings (approx)
Calories 76kcal
Author Nerdy Millennial 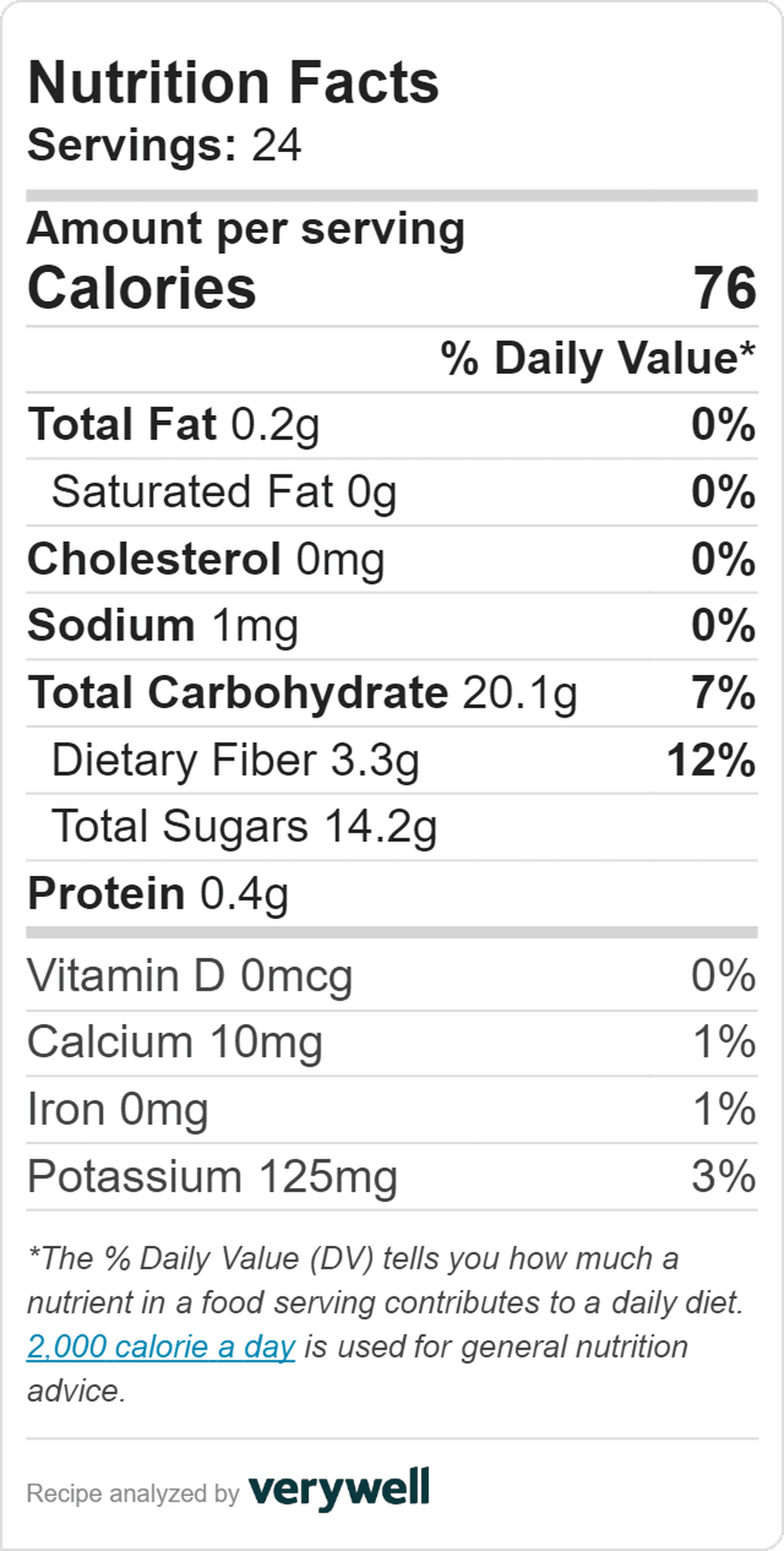 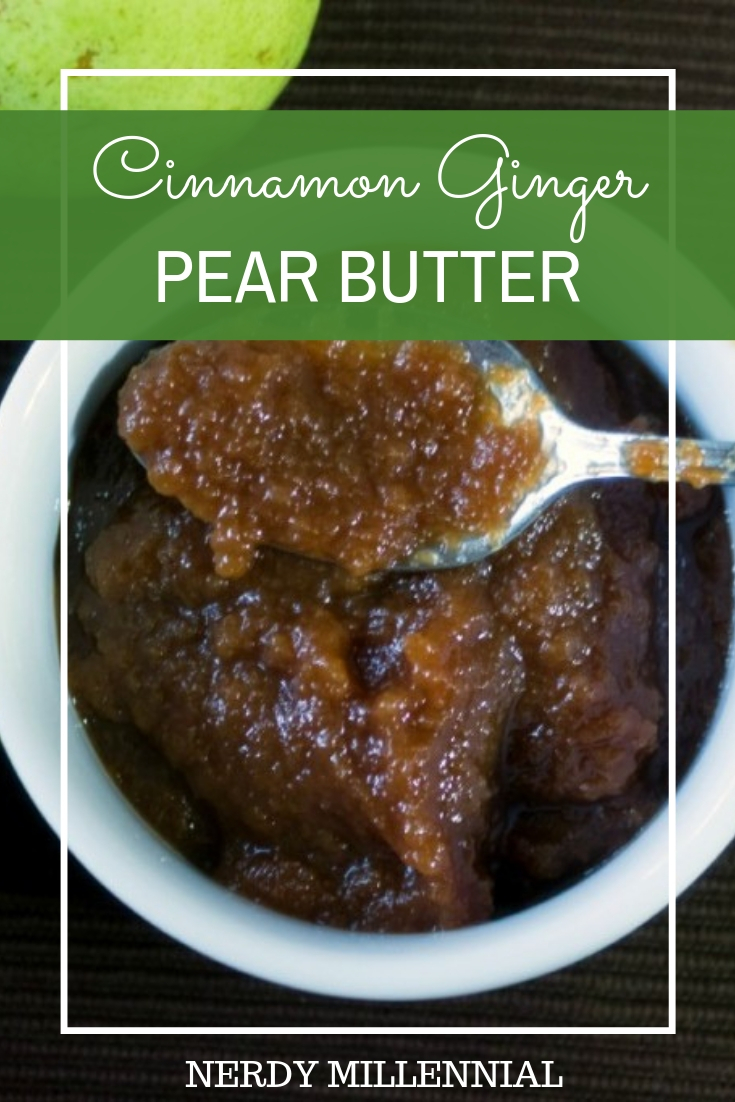 Have you ever made fruit butter?