How I Lost 60 lbs on the Keto Diet: Before and After

After four kids and various physical ailments in my life, I struggled with my weight. Over the years, my weight slowly crept up. 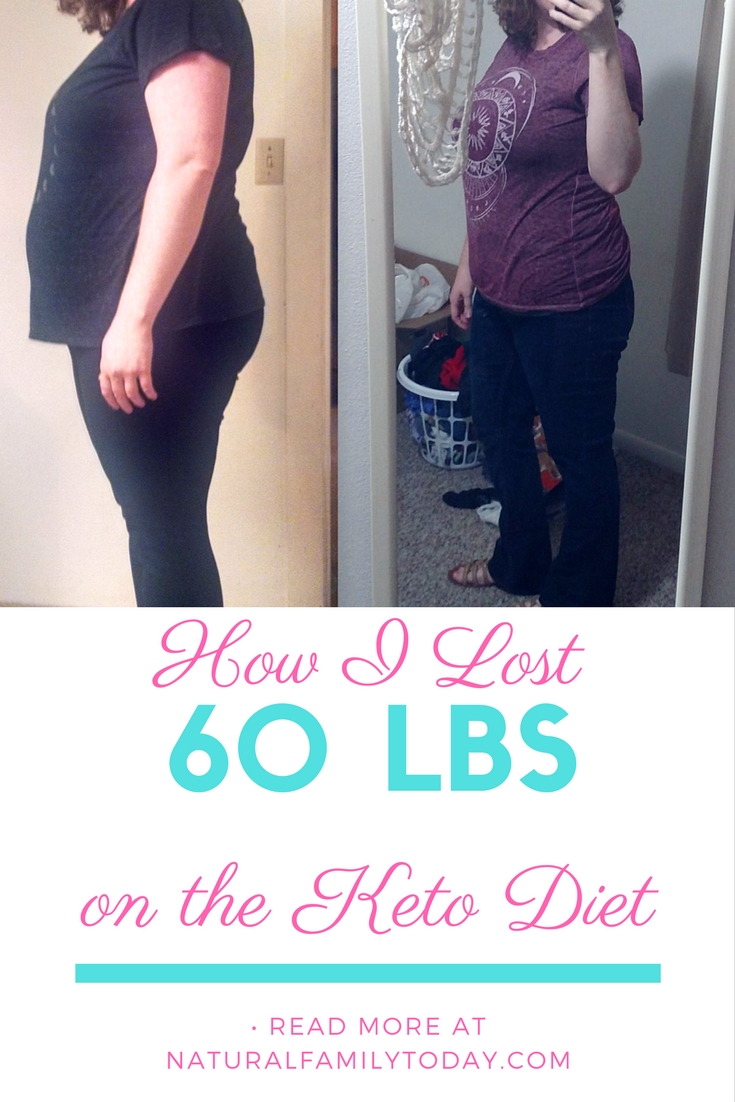 I was confronted with the reality of my weight gain during a routine doctor's visit in early 2015. I was mortified to learn that I had reached 275 lbs. At my height of 5'9, this meant that my BMI was 40.6, putting me just over the edge into the morbidly obese range.

I knew that I had to make changes and make them fast. I started going to Jazzercise and following the Weight Watchers diet, but my weight loss was minimal.

In the spring of 2015, a friend introduced me to the keto diet. I had never heard of it before, but my friend had already lost a considerable amount of weight on it, so I was intrigued.

I also noticed that he was able to eat a lot of meat, vegetables, and delicious fatty foods on his diet, which also seemed like a plus.

The keto diet is essentially a very low-carb, high-fat diet. The aim is to get your body into a state of dietary ketosis. You can learn more about how to get started on the keto diet here.

My Weight Loss on the Keto Diet

As you can see from this chart, I began my keto journey around August 2015. 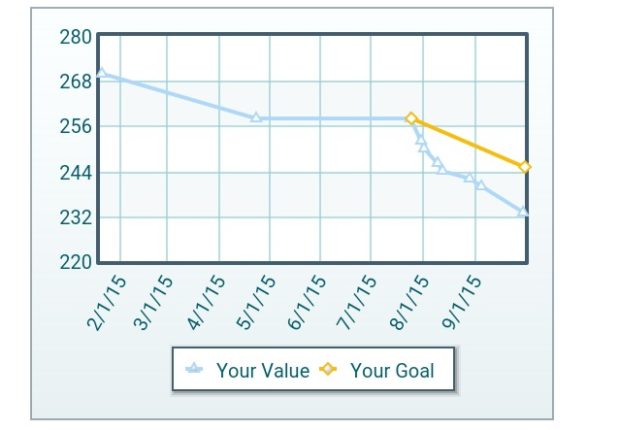 At the time, I had been losing weight slowly but steadily with the Weight Watchers diet. I was about 256 lbs when I started keto.

My weight loss on the keto diet was rather dramatic in the beginning. Within the first month, I had dropped more than 10 lbs. And I lost another 10 lbs in my second month on keto. I've been told that much of the initial weight loss on keto is water weight.

Eventually, my weight loss evened out to 3-5 lbs per month. Here is another chart showing my progress up to June of 2016: 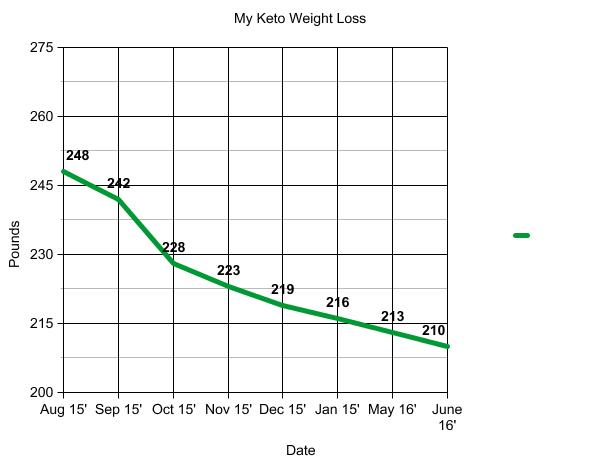 Frustrations and Setbacks on Keto

It was a stressful time, which was probably one of the biggest factors. I was having trouble sticking with the diet as strictly as I had in the beginning. I also had a lot of changes happening in my life.

However, I was determined to stick with it, and eventually reach my goal of being under 200 lbs. 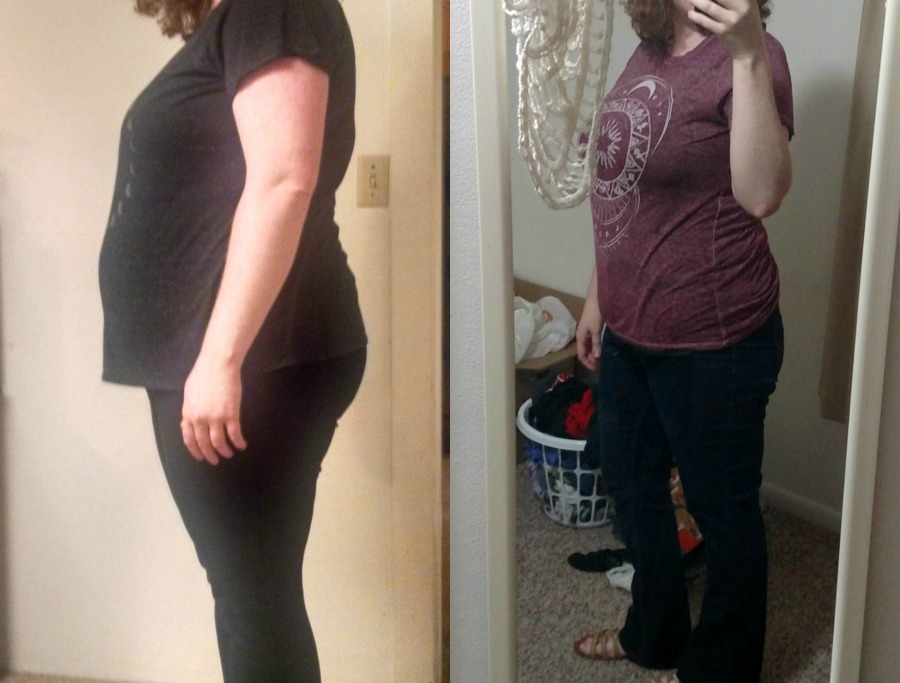 In February of 2017, I began focusing on my weight loss again. It's been frustrating, to say the least, and my weight has continued to fluctuate slightly.

A few things that have helped break my plateau: