On July 6, 2016 Pokemon GO was released to mobile app stores across the world, and has quickly become one of the most downloaded apps today. It took just 5 hours to rise to the number one downloaded app.

Pokemon GO is a modern mobile reboot of the classic Pokemon, originally created in 1995 for the Nintendo Game Boy under the name Pokemon Red.

In the game, players explore a make-believe land catching “pocket monsters” of different abilities and train them to defeat other Pokemon in battle. The cult classic spawned the second-most successful game-based franchise in the world, second only to the Nintendo Mario Series, creating a multitude of video games, television series, trading cards, and more.

And with it's popularity, Pokemon GO has been a crowd pleaser for already established Pokemon fans, as well as the creator of new ones. This mobile-based version of the game uses GPS signals to allow players to explore and catch Pokemon in various real-world locations.

Despite some account creation and server issues in the beginning, and some common-sense safety warnings that should be heeded, we think Pokemon GO is a great game that the people of all ages will enjoy.

Here are 10 reasons why you should consider playing Pokemon GO…

1. It's FREE – Pokemon GO is free to download from the Apple Store or Android, so you have nothing to lose by trying it out to see if you like the game. 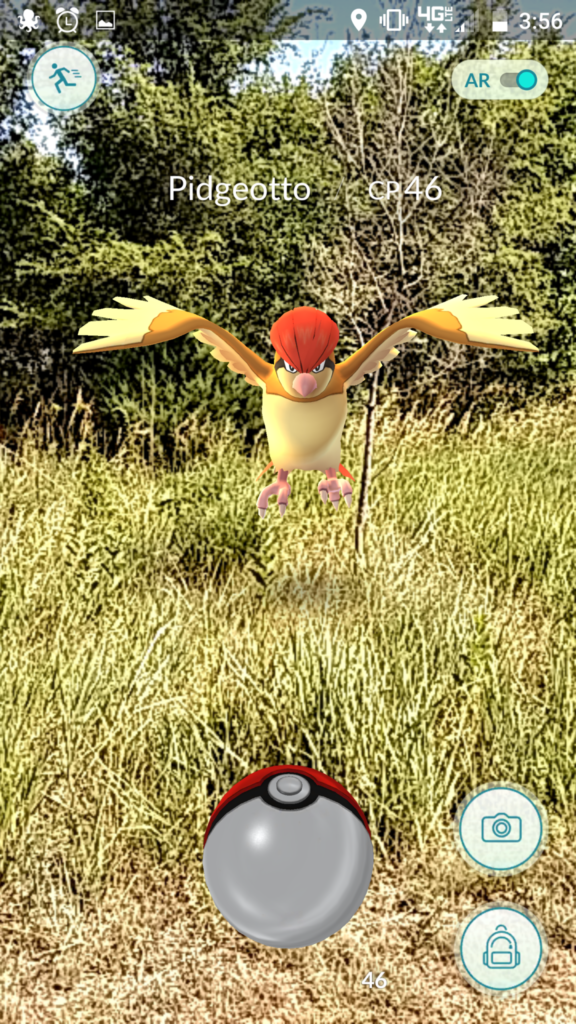 2. It can improve your mental health – Players from around the world have reported that Pokemon GO has had a positive impact on their mental health.

3. You'll get exercise – Pokemon GO makes exercise fun. Not only do you get to go out and get some of your daily walking in, but you get to catch Pokemon at the same time. So, if you're a bit of a gamer and you struggle with getting enough exercise, this game may just be the boost you need.

4. The battles are different – If you're already a Pokemon fan, you'll notice that Pokemon GO takes a different approach to battling than the typical turn-based play. All game combat happens at Gyms after you've reached level 5, and you have the opportunity to swipe to dodge attacks. 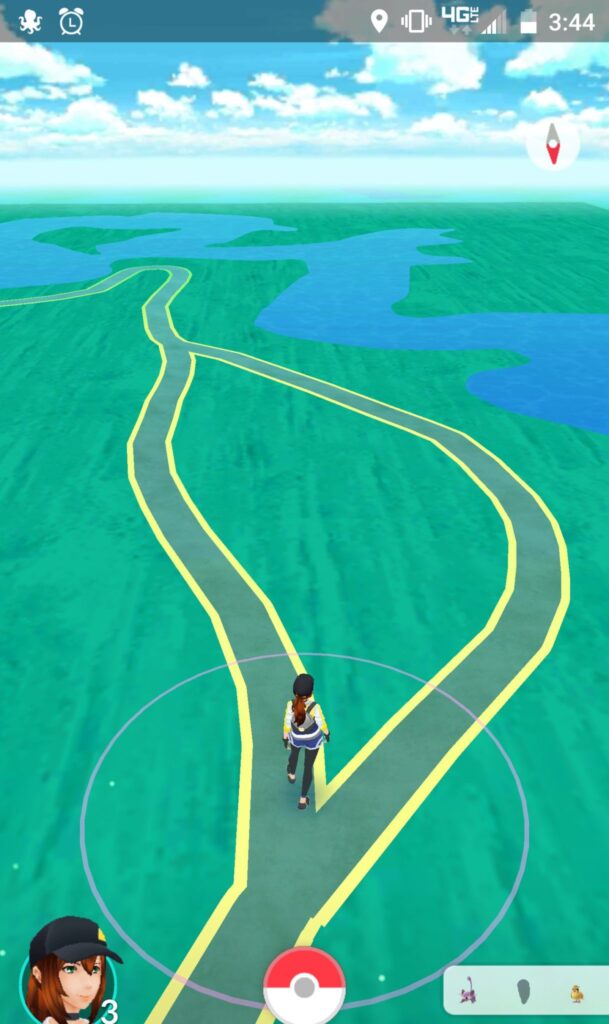 5. It's more fun than geocaching – If you've always wanted to try geocaching but you also love gaming, this game has combined the best of both worlds. You can even combine traditional geocaching with the Pokemon GO for double the fun.

7. You'll meet new people – Whether you meet players while you're out hunting Pokemon, or you meet some people online and then meet them in real life to get together and play Pokemon GO, this game is a great way to bring people together.

9. It boosts local business – Poke-stops in the game are usually located at local landmarks and business. Plus, hot spots for some rare Pokemon are usually at these places as well.

If you're a Pokemon player, the game could expose you to some local businesses that you didn't know about before. If it's a good business, why not become a patron.

And if you're a local business owner, you might as well embrace your new Pokemon GO customers. They may just become some of your favorite regulars. 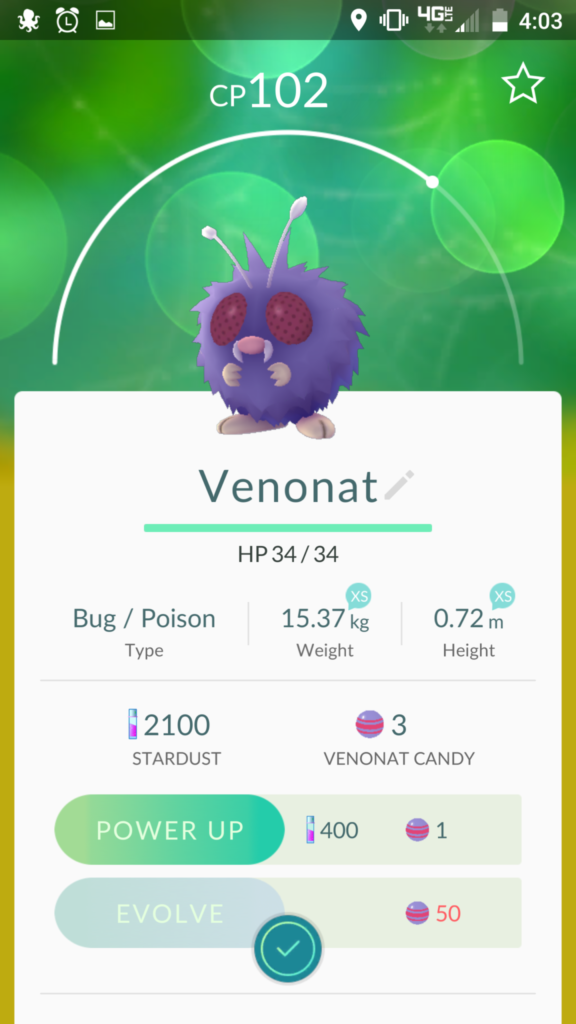 Just take precautions to make sure the place you are exploring is safe, and us the buddy system if you can. Pokemon GO is more fun when played with a friend, anyway.

Have you played Pokemon GO yet? If so, what is your favorite reason to play?